Advice and guidance on things like current data on veterans at UW-Madison, active duty policy, how UW-Madison defines our veterans, and how to best support students. 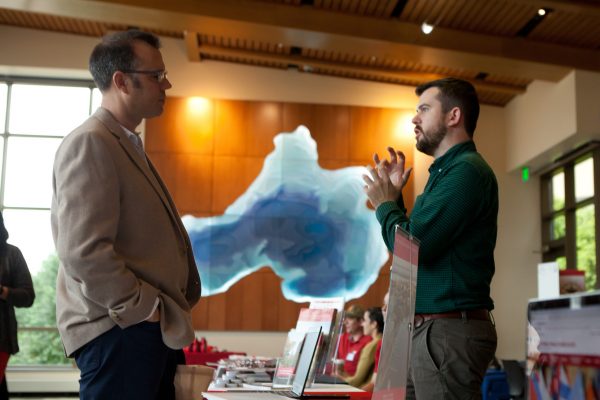 The policy from the Office of the Provost applies to all enrolled UW students who are called to, or already on active U.S. military service.

Information about enrolled student veterans (2013-2015) including demographics and educational interests.

We use the term “student veteran” to describe students who are veterans of the U.S. military under the federal definition or currently serving in the armed forces. The needs of these various students can vary, but further dividing the community is not necessary for providing adequate support or enhancing the student experience.

We use the term “military-connected student” to describe all students we serve. This population includes student veterans along with children and spouses of current or former members of the U.S. military. “Military-connected” does not include all ROTC students, but cadets and midshipmen may also identify as former military or family members.

Veteran – a person who served in the active military, naval, or air service and who was discharged or released under conditions other than dishonorable

Any student displaying behaviors that may interfere with their ability to be successful or disrupts the learning of others.

This could include a student that you are concerned about, hazing, stalking, or a missing student. 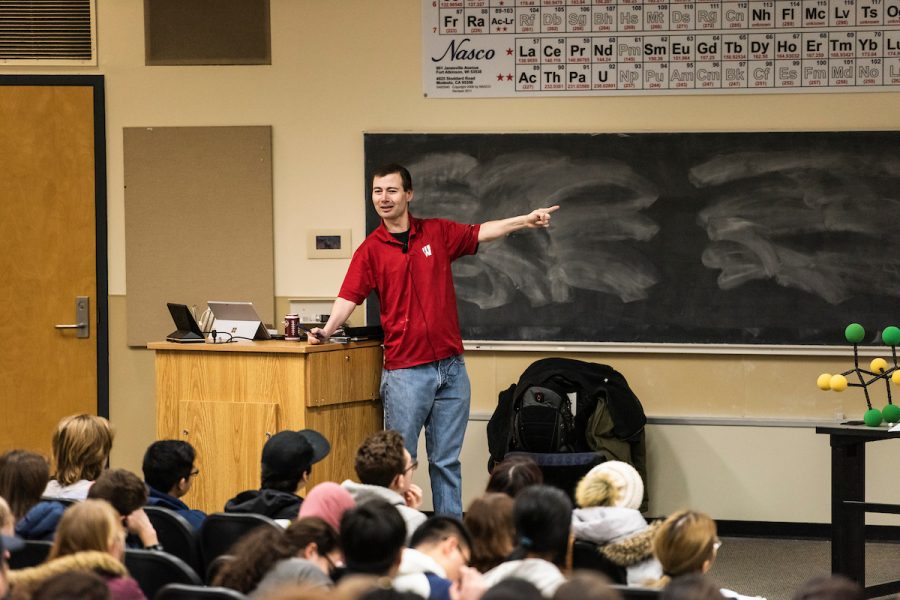 Supporting students experiencing issues involving misconduct, how to talk to students you are concerned about, addressing disruptive behavior, and verbal de-escalation. Match student passions with opportunities to get involved and to grow their leadership skills at UW–Madison. 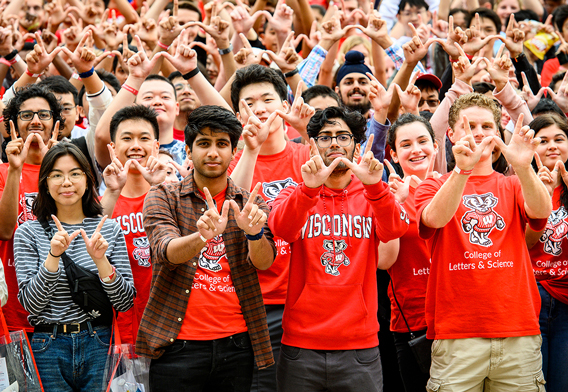 Students have many ways to connect with others who share their goals, attitudes, and interests - as well as opportunities to expand their horizons. 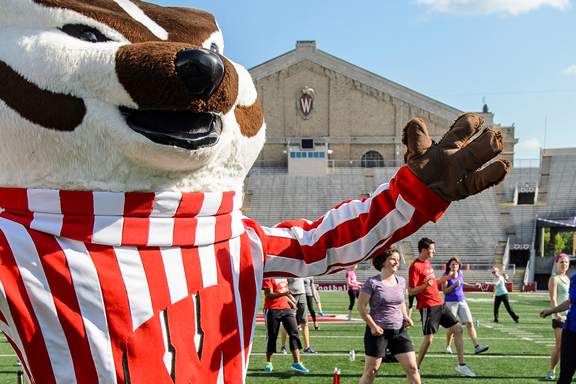 Viewing health and well-being through personal physical health, mental health, and connection to a safe campus where all students can thrive.

Drop-ins are always welcome, but appointments are encouraged.