The policy from the Office of the Provost applies to all enrolled UW-Madison students who are called to or already on active U.S. military service.

This report provides information about student veterans enrolled at UW-Madison from 2013-2015. 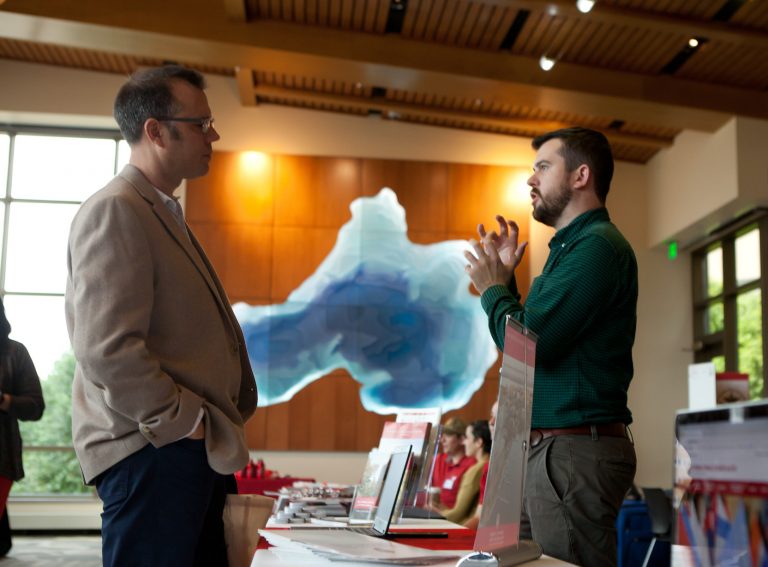 Veteran – a person who served in the active military, naval, or air service and who was discharged or released under conditions other than dishonorable

We use the term “student veteran” to describe students who are veterans of the U.S. military under the federal definition or currently serving in the armed forces. The needs of these various students can vary, but further dividing the community is not necessary for providing adequate support or enhancing the student experience.

We use the term “military-connected student” to describe all students we serve. This population includes student veterans along with children and spouses of current or former members of the U.S. military. “Military-connected” does not include all ROTC students, but cadets and midshipmen may also identify as former military or family members.