How University Veterans Services supports veterans, our staff, School Certifying Officials, things we do, our history, and how to contact us.

Our mission is to support the Wisconsin Experience of military-connected students by fostering personal transitions and pursuit of academic success.

What we do
Who is a military connected student?
Our history
Staff/School Certifying Official
Schedule an appointment/contact

We certify both state and federal GI Bills, advise students on the use of education benefits, and assist with applying for new benefits. 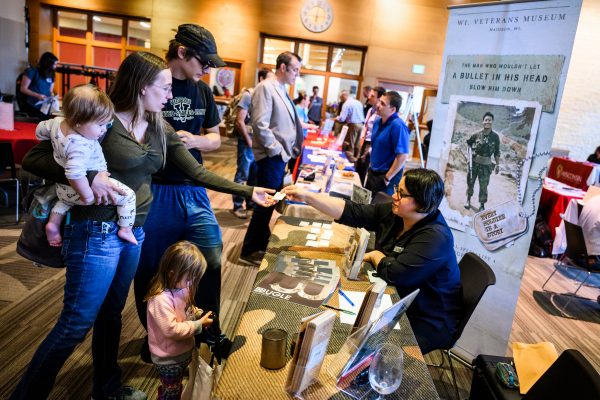 Students often need more than financial assistance to succeed academically. We develop programming to build community among our military-connected students and campus as a whole, including peer support programs.
* PAVE is currently paused. 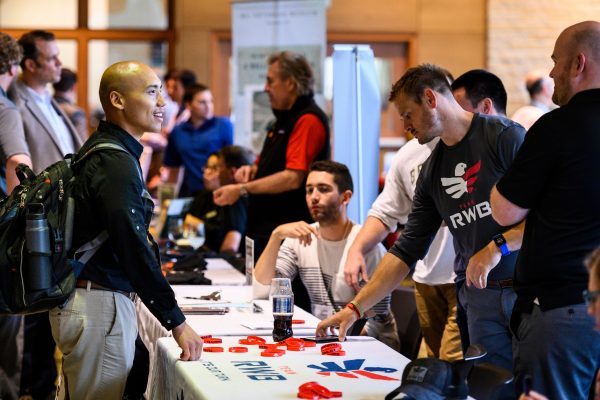 As subject matter experts on the needs and interests of the students we serve, we educate the campus community and act as a resource for faculty/staff. Through local, regional and national partnerships, we advocate for the best student experience. 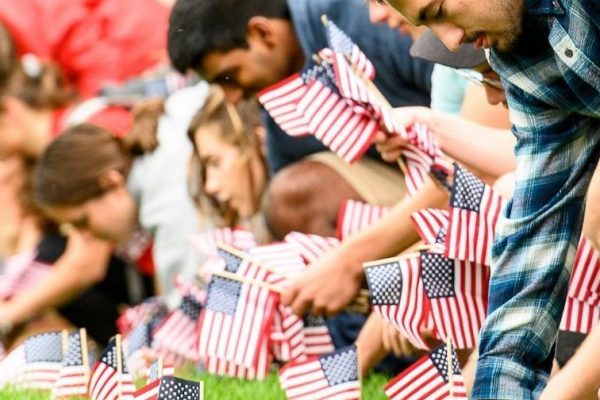 Who is a military-connected student?

We use the term “military-connected student” to describe students who are:

This term does not include all ROTC students, but cadets and midshipmen may also identify as former military or family members.

UW-Madison has employed a Certifying Official since the creation of the first GI Bill after World War II. In 2007, the former Division of Student Life hired an Assistant Dean for Veterans. The Veteran Services and Military Assistance Center (VSMAC) opened in 2014 with an office in 333 East Campus Mall as a joint effort between the Division of Student Life and the Office of the Registrar, housing both the Assistant Dean and Certifying Official.

In 2019, the VSMAC was administratively moved to Student Affairs as part of the Identity and Inclusion theme. The name was changed to University Veteran Services effective November 1st, 2019. 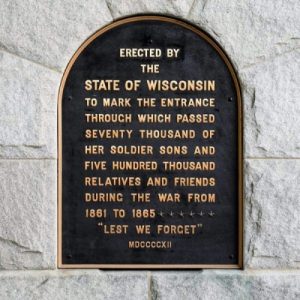 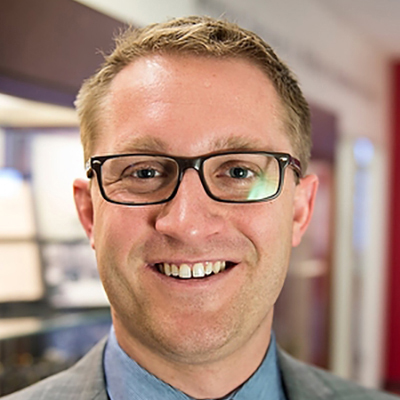 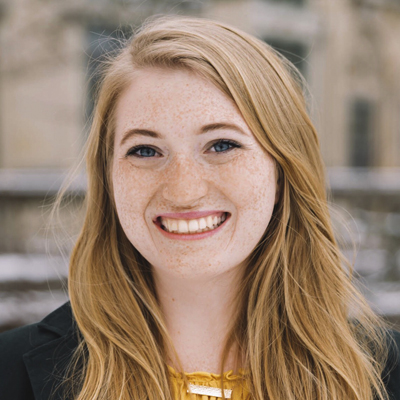 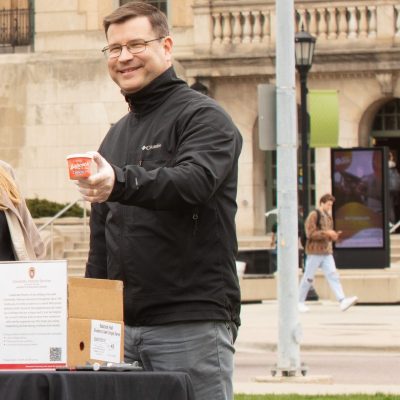 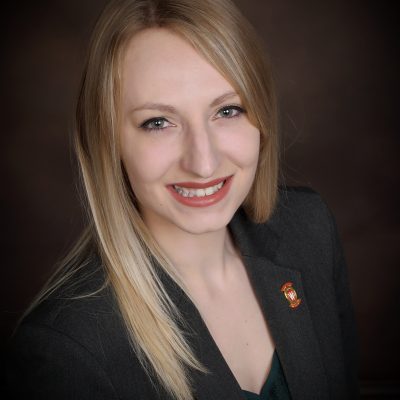 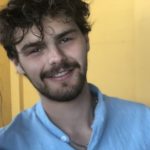 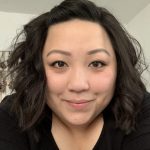 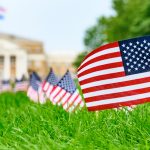 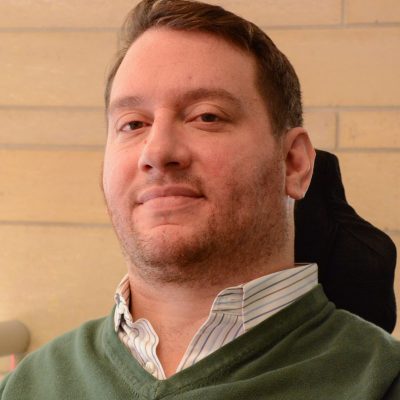 Send us an email or other documents

Drop-ins are always welcome, but appointments are encouraged.